Poly is choreography and a dance piece.

Poly is a fictive figure. An assemblage of qualities, ideas and logics. A third option, neither right nor left, but both in the same body.

Poly is already rearranged, a body we don’t yet know. Poly is so polyphonic that doesn’t know what self is. Poly will mingle with the audience. Poly is not a figure but a metaphor, or many!

Poly, meaning ”many” or ”much”, might also refer to someone practicing many loves.

Poly, is an attempt for re-thinking mono/poly-gamy, relationality, intimacy and the spatiality of thought. We can be close at a far distance and distant at an arms reach.

With poly-powers we’ll locate our new inner strengths, hunt our interior nipples, and attempt new modes of being ”two-gether” or maybe ”poly-gether”? Poly wonders what it would mean to re-define queer, a new start?

May the poly-force be with you! 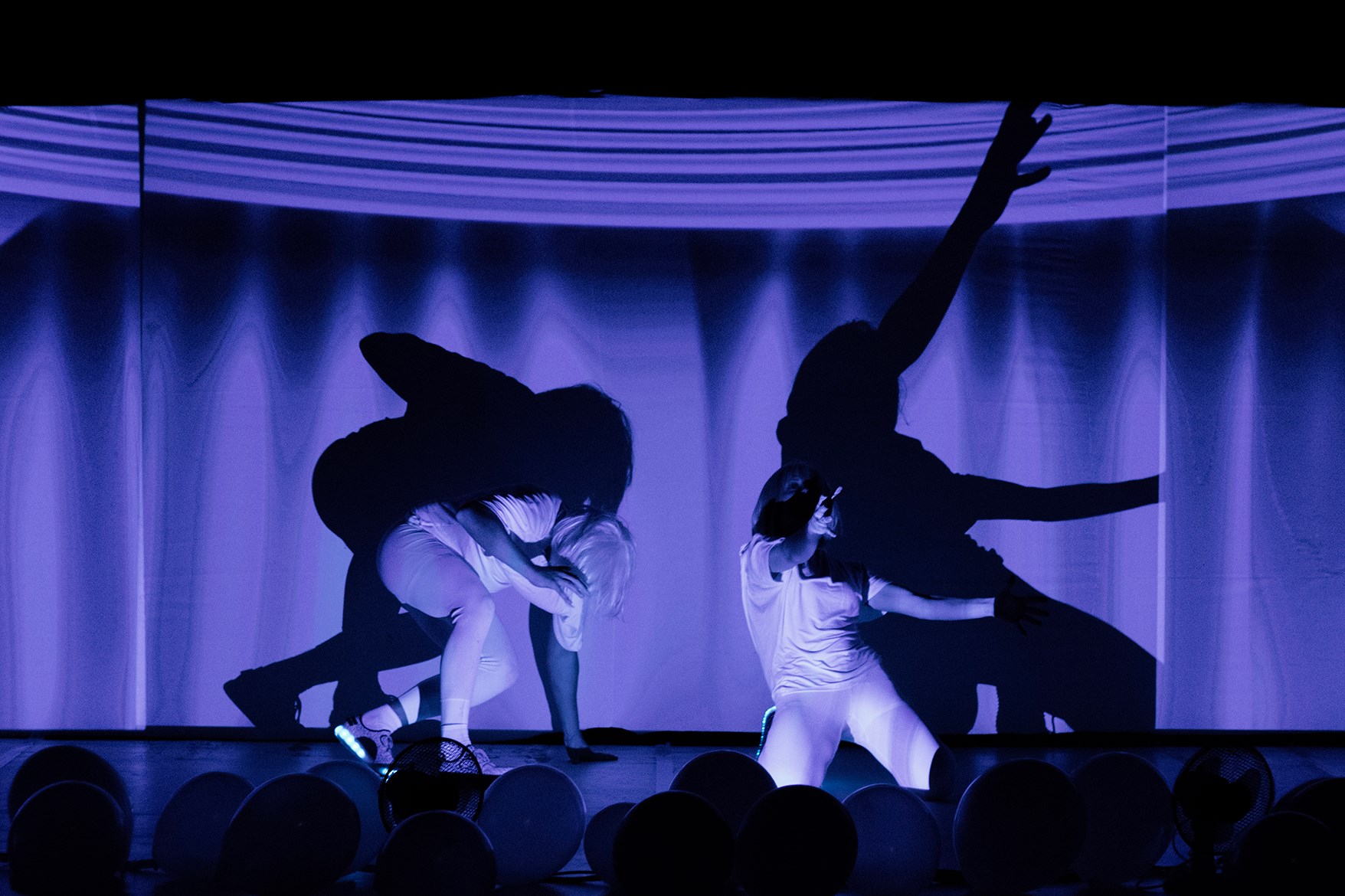 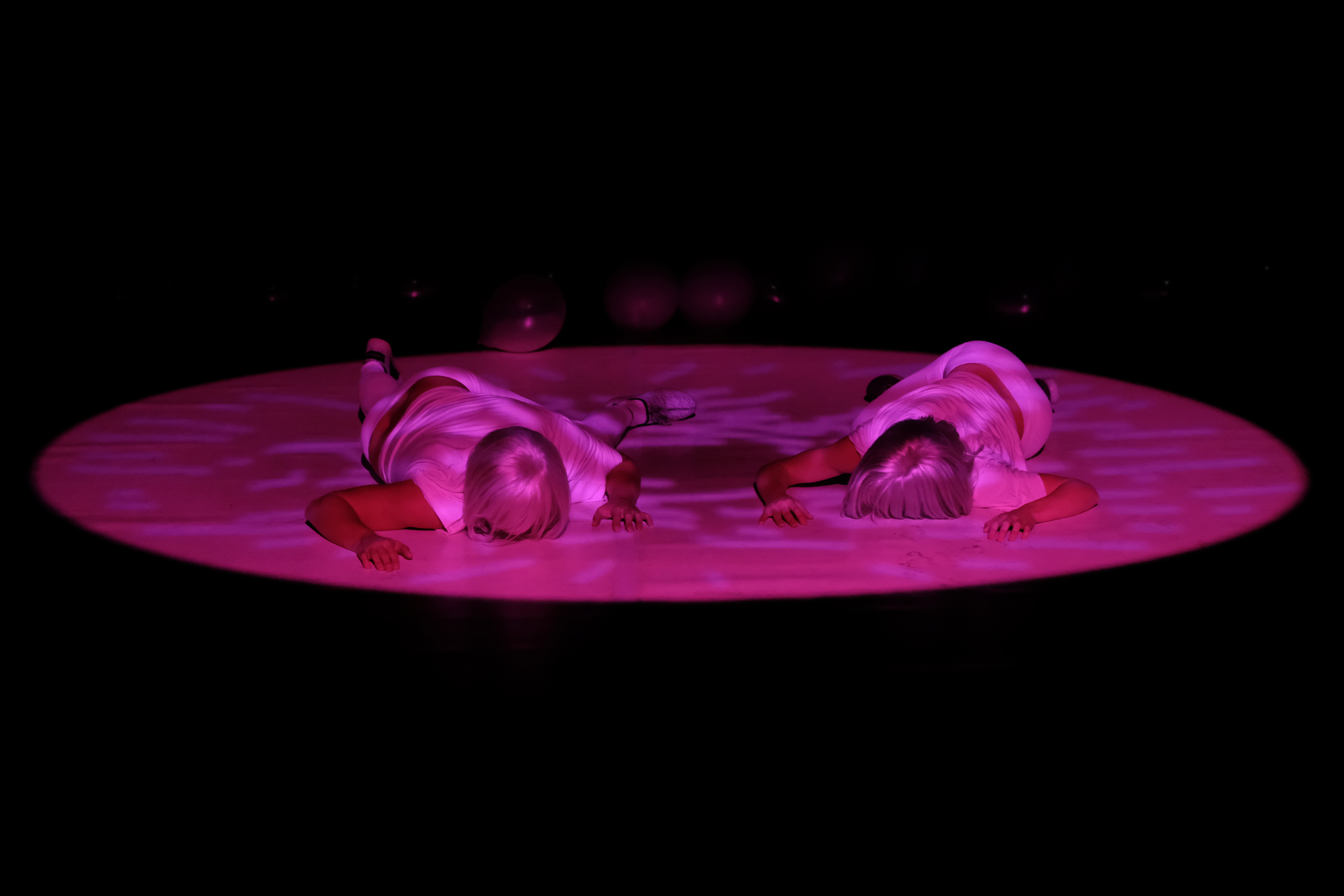 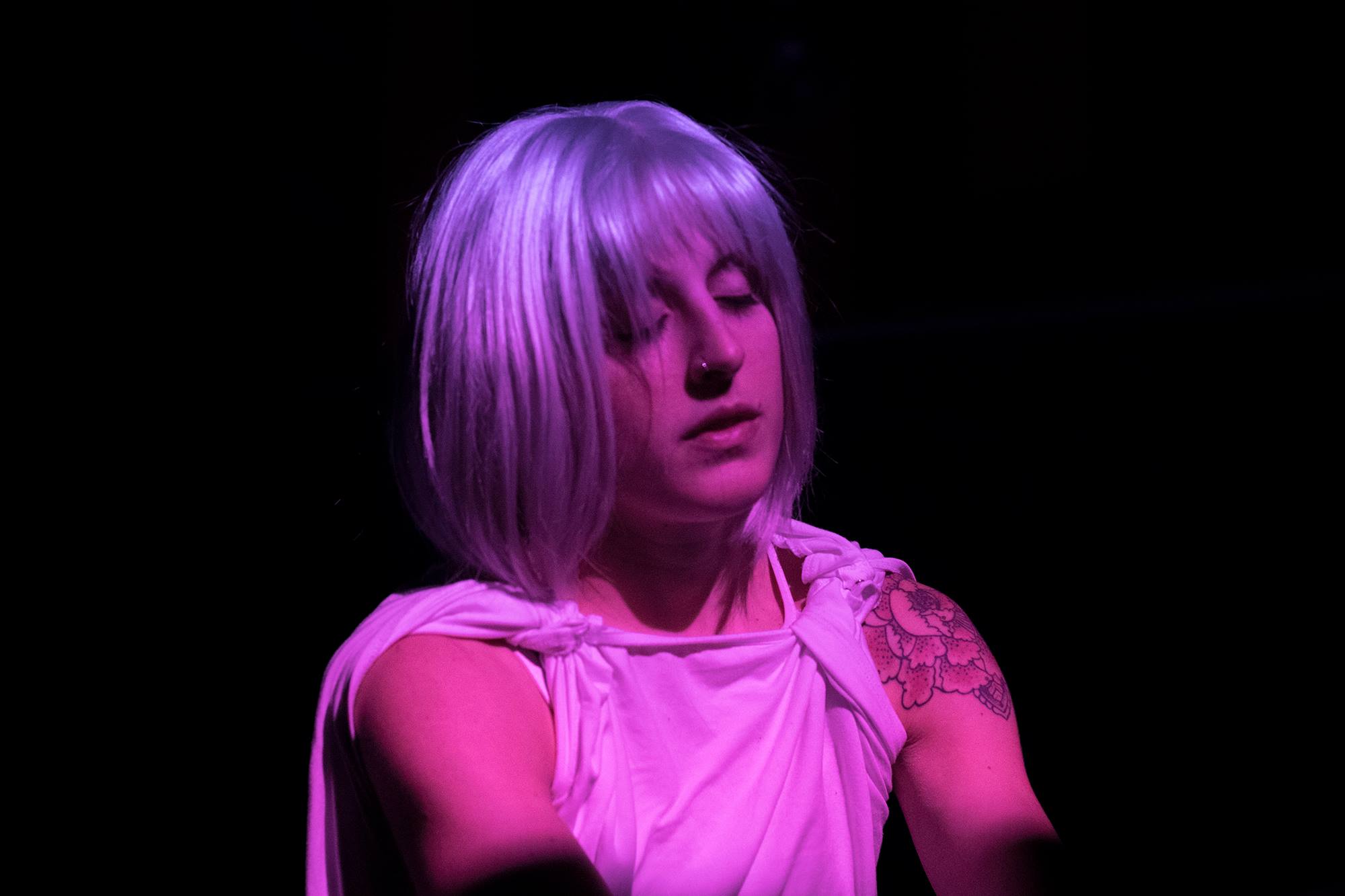